As teenagers, my friend Emma and I were bored out of our brains, the way teenagers are no matter where they are in the world.  For us, it was Allora, a dot on the map in country Queensland with a population of 1000 and no traffic lights.  We regularly talked about getting away and all the adventures we would have.  Despite all this talk, I never expected to be at Emma’s wedding to Louis Kovaci in Albania some 12 years later, a little country in Eastern Europe of blue mountains, moping donkeys and bright sun. 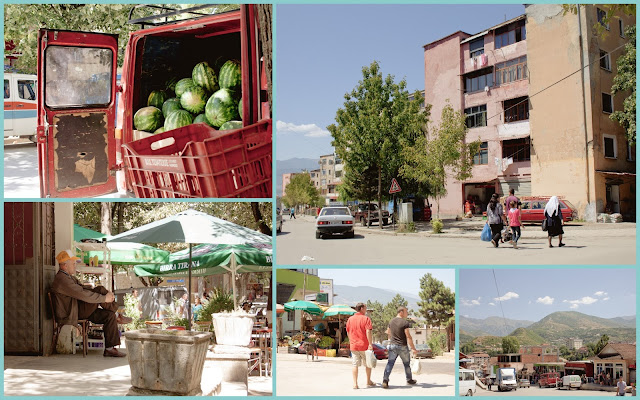 Emma met Louis in London, spotting him across a crowded bar and pointing him out to her friend.  “When we started talking and he told me he was from Albania, I asked 'Where is that?'.  I had no idea.  I found him very interesting”, she remembers.  Their love was born among the streets of London, where Louis would meet Emma after work for wanderings around the city’s old streets and parks.  Emma knew her feelings were strong when she embarked on a three week trip around Europe, leaving Louis behind in London.  “I seemed to spend most of the time wishing he was there instead of actually experiencing where I was at the time - not how I pictured my travels to turn out”. 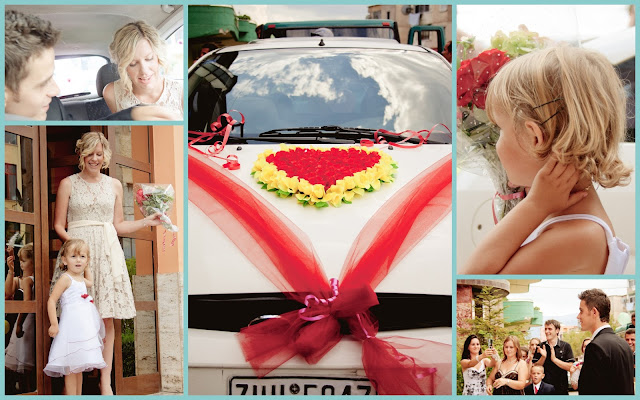 After Emma’s UK visa expired, she returned home to Oz.  With Louis in Albania, they continued their relationship for months in that most dreaded way – long term.  “I would not recommend it to anyone, still not over yet - internet is a life saver.”

The proposal was subtle and occurred about an hour before Emma was due to fly home to Oz after visiting Louis.  “He knows I have marriage phobia”, Emma remembers.  “He did not say do you want to marry me, he asked: do you want to be my baby forever.  I said yes of course”. 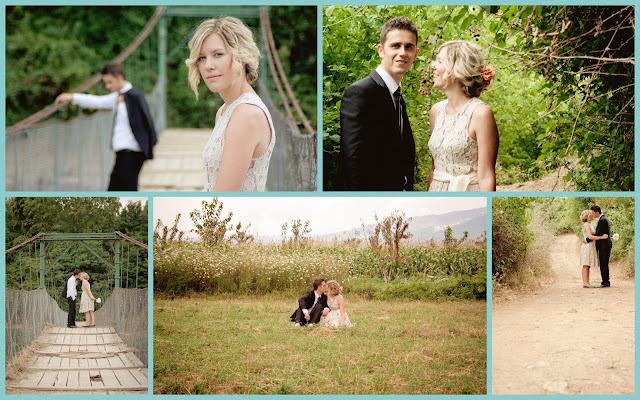 10 months later, an assortment of Emma’s family and friends gathered in Albania during a hot and sunny August for the wedding.  Convention wasn’t a high priority and Emma and Louis’ wedding was a glorious blend of Albanian and Aussie traditions.  They rejected the customary Albanian four day celebration for an evening reception.  “I wanted to incorporate a few traditions that I felt were important, Dad walking me in, a speech and a dance with my Dad”, Emma says.  “I knew it was important for Louis to have a lot of his traditions … but we also made the wedding ours by moulding both cultures”. 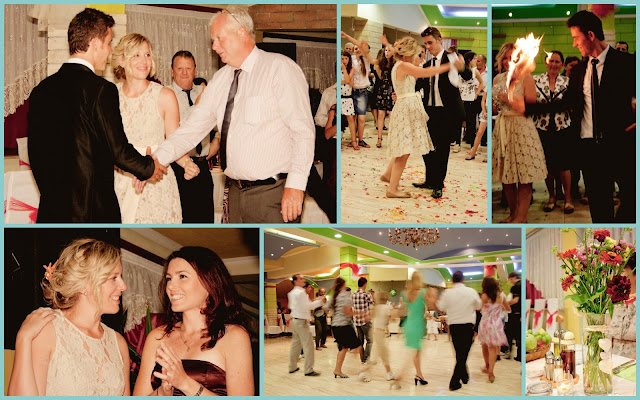 Dancing takes centre stage in Albania and tables of guests were up on their feet from the beginning of the night – in stark contrast to Aussie weddings where dancing only commences after the bridal waltz.  At the wedding, my table of Australian guests watched with interest as each table got up in turn to do a dance to traditional Albanian music, co-ordinated and rhythmic.  We soon realised that this meant we needed to do a dance as well, and so to the randomness of Florence & The Machine’s “Dog Days are Over”, we got up and shook our tail feathers.  Our self-conscious shuffling was the polar opposite of the composed and choreographed Albanian dancing, but they cheered enthusiastically when we finished – Albanians are nothing if not hospitable!

The Albanian version of a bridal waltz involved Emma and Louis turning around the dance-floor while family and friends took turns to approach the dance floor and throw money on the couple, providing a prosperous start to the marriage.  The last dance of the night was a pyromaniac’s dream, where Louis lit a handkerchief on fire and danced with it while it burned.  This is known as the “bachelor’s” handkerchief and is doused with alcohol to encourage the flame as it is not a good sign when it stops burning midway through the dance. 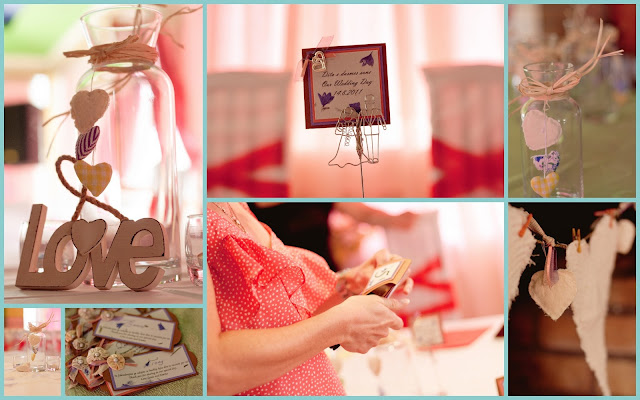 The wedding truly was a labour of love.  Emma’s mother – a dab hand at crafts – helped create all sorts of delightful handmade treats for the reception, such as heart bunting and table centrepieces featuring raffia and hand-sewing (above).  Family and friends pulled together to set up the reception venue. A friend did Emma’s hair and make-up and another friend (me) took photographs of the day. 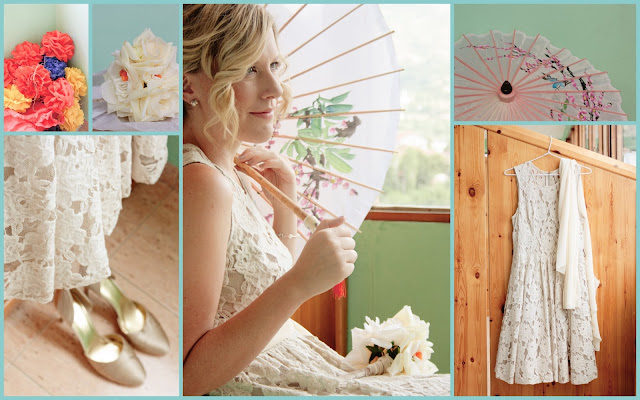 The language barrier was immense.  A number of the young Albanians, cousins and siblings of Louis, spoke English quite well.  However the older relatives spoke none and let’s just say that my Albanian is slightly below par!  Despite this, I’ve never felt more welcome than I did at Louis’ family home.  We may not have been able to communicate verbally, but there is a global language of emotion – and at a wedding, there is no shortage of that.
As for where Emma and Louis are today, they are living in Albania and planning their next move.  And I am living in Sydney, having returned a year ago from three years in London.  Looks like we both managed to have some adventures, one way or another.

Many thanks to the gorgeous couple, Emma and Louis, for allowing me to share their story. 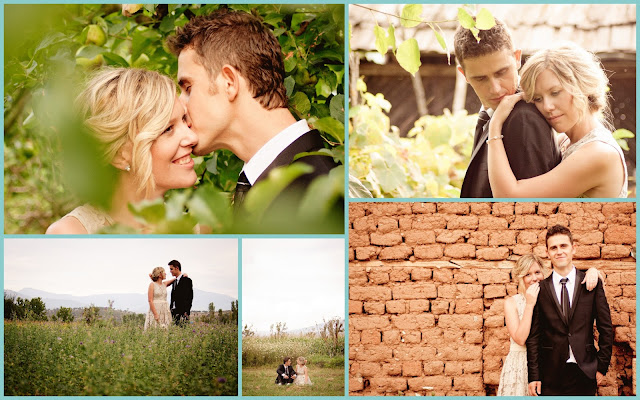